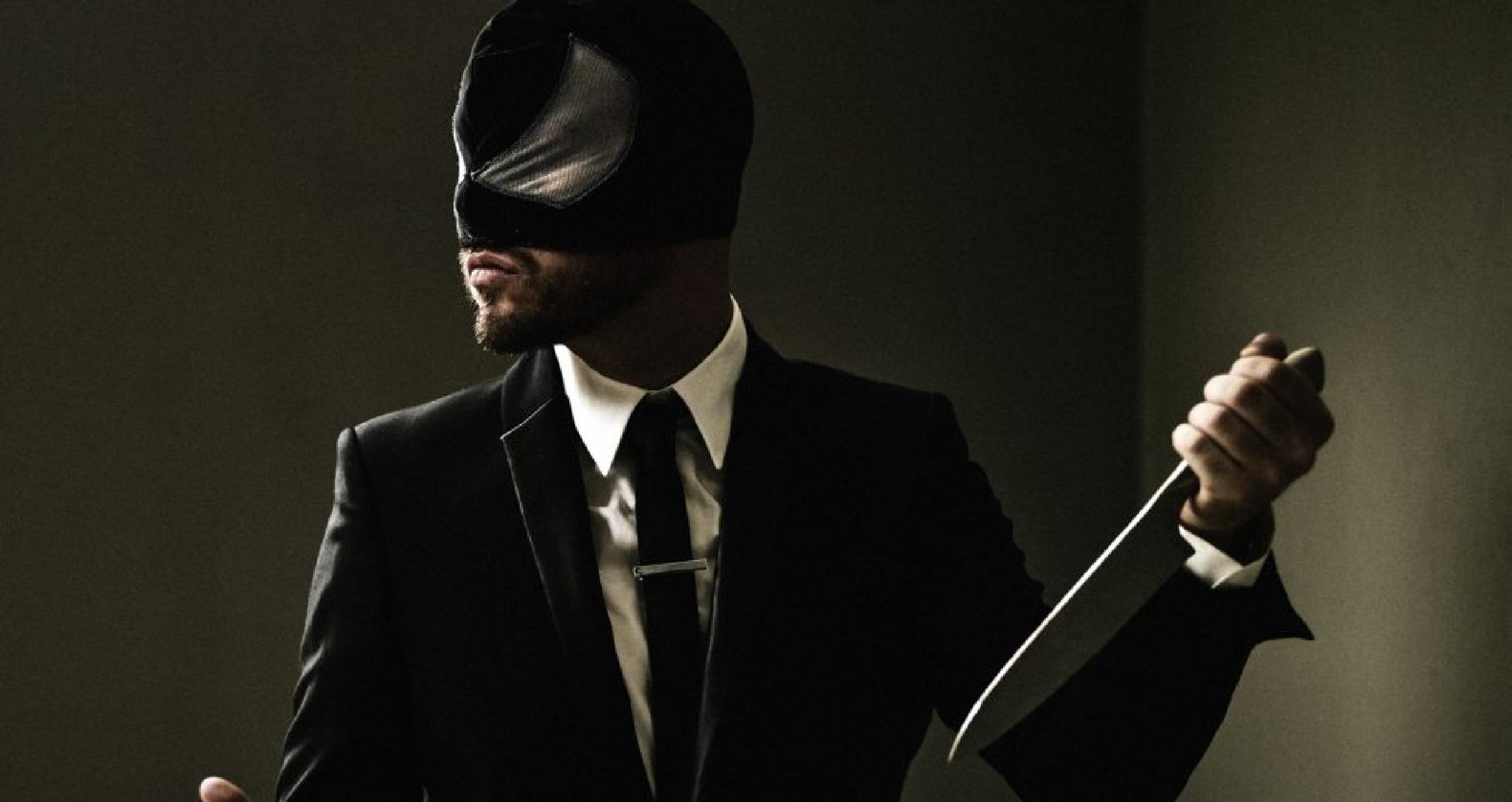 In the UK most people have never heard of The Bloody Beetroots, unless they’re trying to be cool and then you might get this hesitated ‘yessss?’ And then you get to me who is actually cool cause I actually know them all yeah, and we’re like besties yeah‽ Ha! But if you’ve never seen them before, you should really try and check them out.

From Bassano del Grappa, which is situated just outside Venice, Italy, they’ve been around since 2006.

I got called in for an interview at Kings Cross, London. I’d taken the 3 and a half hour train journey down to London and was back on the train an hour later with the job firmly in my pocket. The following weekend I was flying out to mix my first shows at the Rock im Park and Rock am Ring Festivals in Germany. We were on just after The Killers and there were about 60,000 in attendance… no pressure…

So what kind of music are they you ask, well I suppose if you were to EDM and some ecstasy and you allowed punk rock to finish the whole bottle of whiskey, shoved them in the same room and turned out the lights, you might find they’d end up fornicating their way to The Bloody Beetroots. 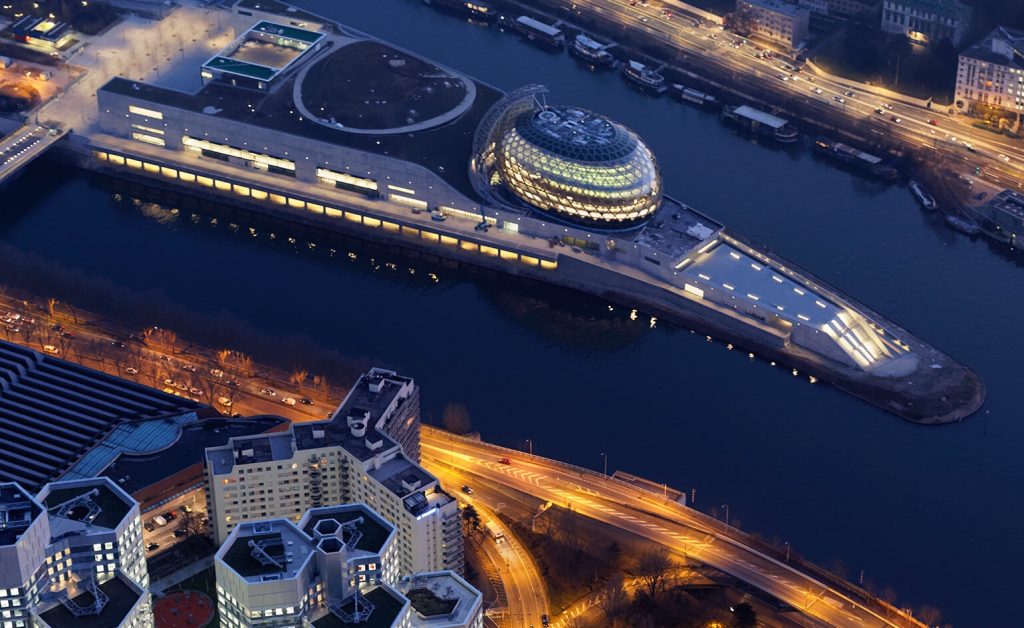