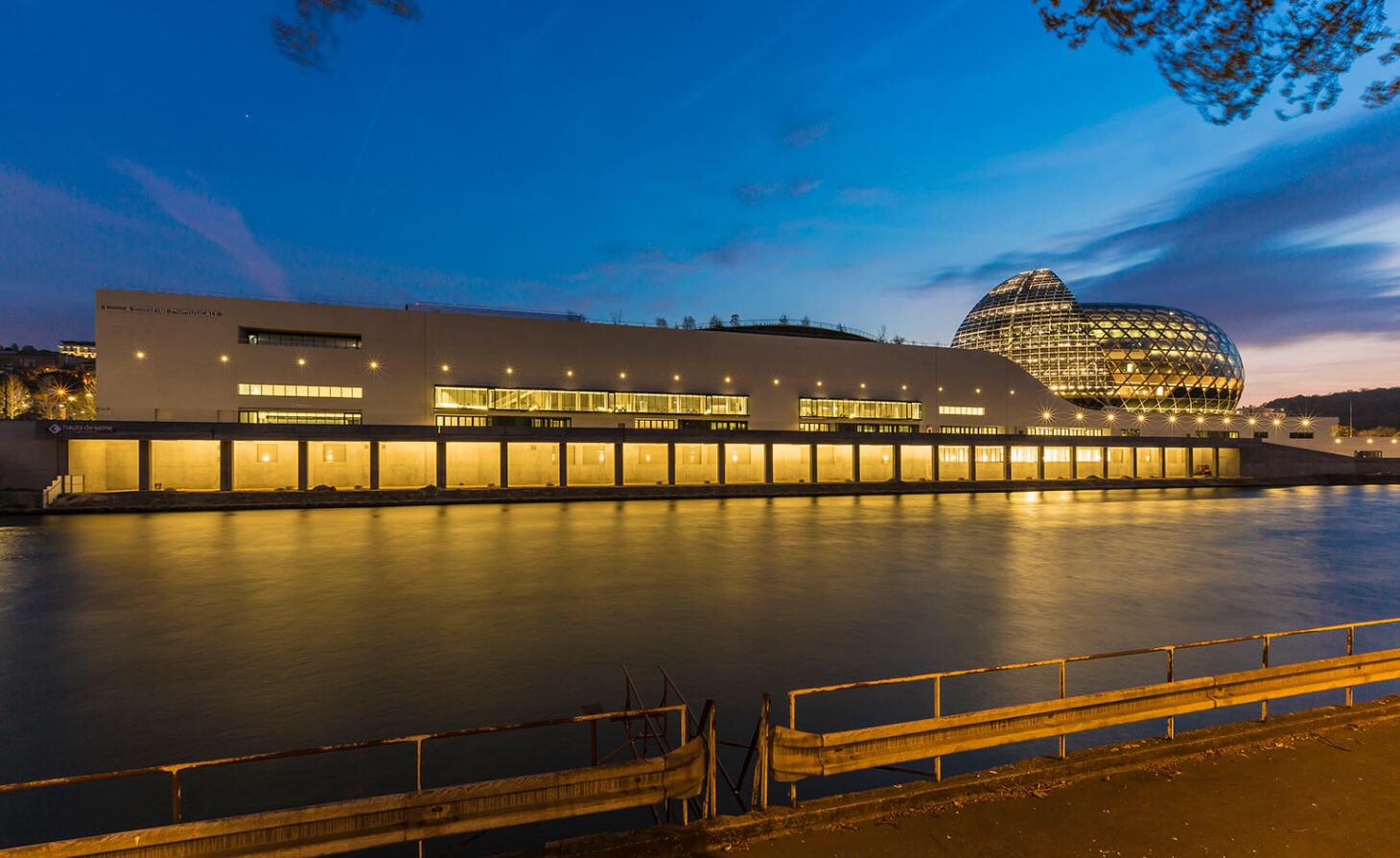 I don’t know why but I’m pretty excited today. Today I’m going to be doing a gig at La Seine Musicale in Paris. This pretty cool looking building situated in the middle of La Seine opened last April, in 2017 for those of you reading this in the future.

The contemporary design in the heart of Paris had to be grand. It had to really being in the middle of Paris of all places but it also had to face the environmental concerns of today’s more discerning Parisian. To answer this, the egg-shaped auditorium is latticed in woven spruce and has a sail of photovoltaic cells measuring 800sq meters. 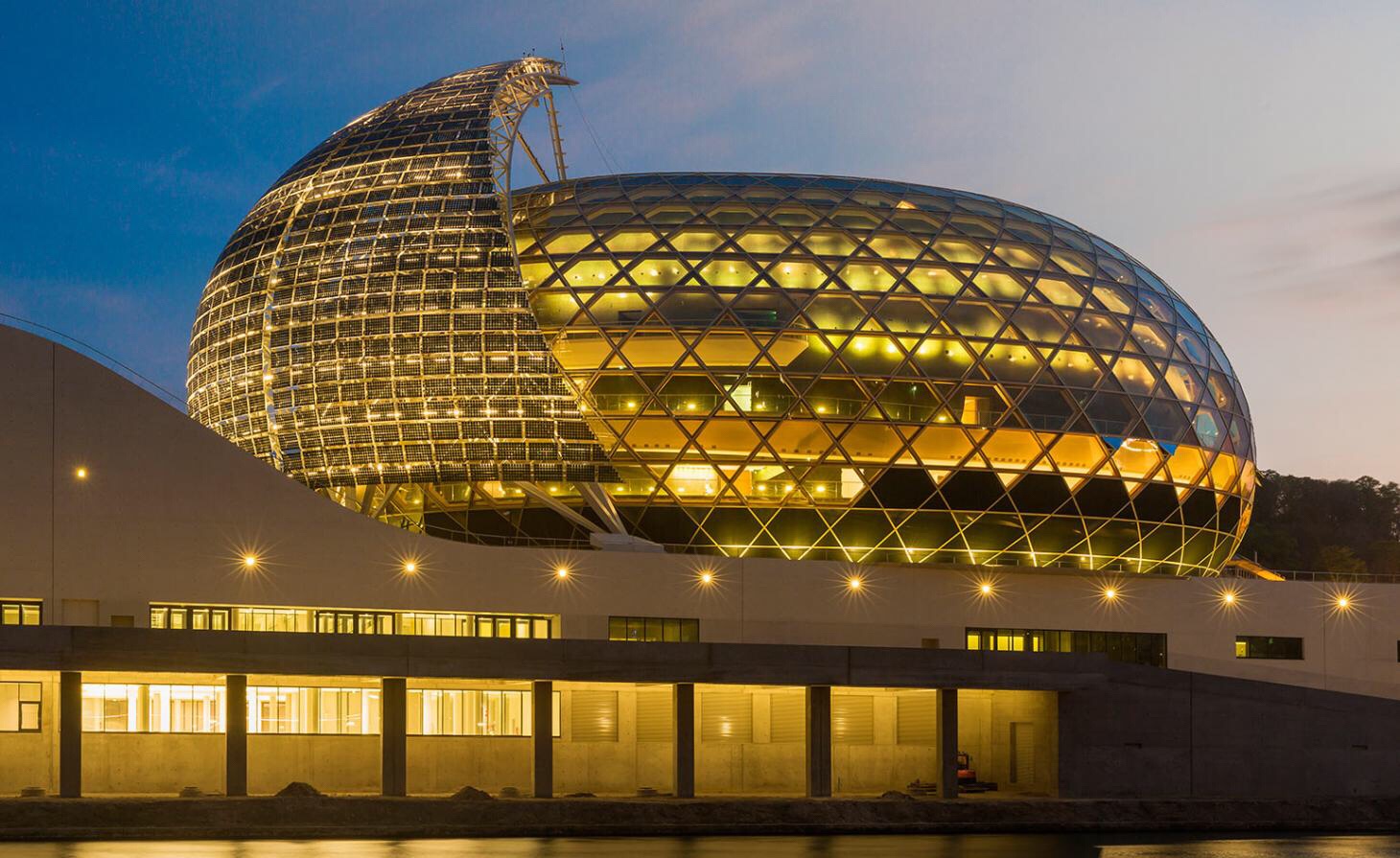 Supplying the auditorium with energy, this massive solar powered sail follows the path of the sun shielding the core from direct sunlight. 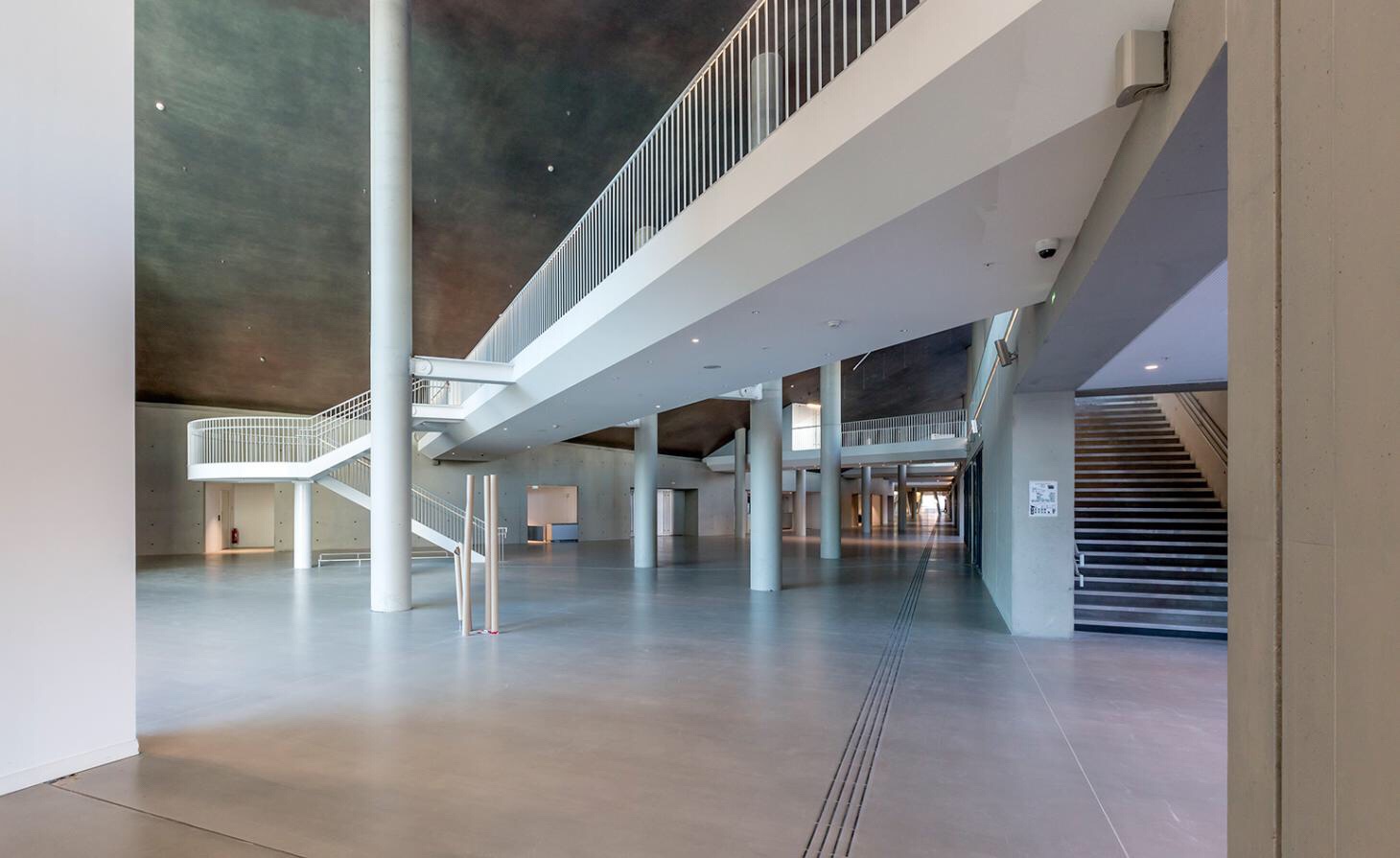 So this is the scary bit, well, for me at least. The interior is design for none amplified music so I have no idea what it’s going to sound like with the Bloody Beetroots inside it!

We’ll find out a bit later… 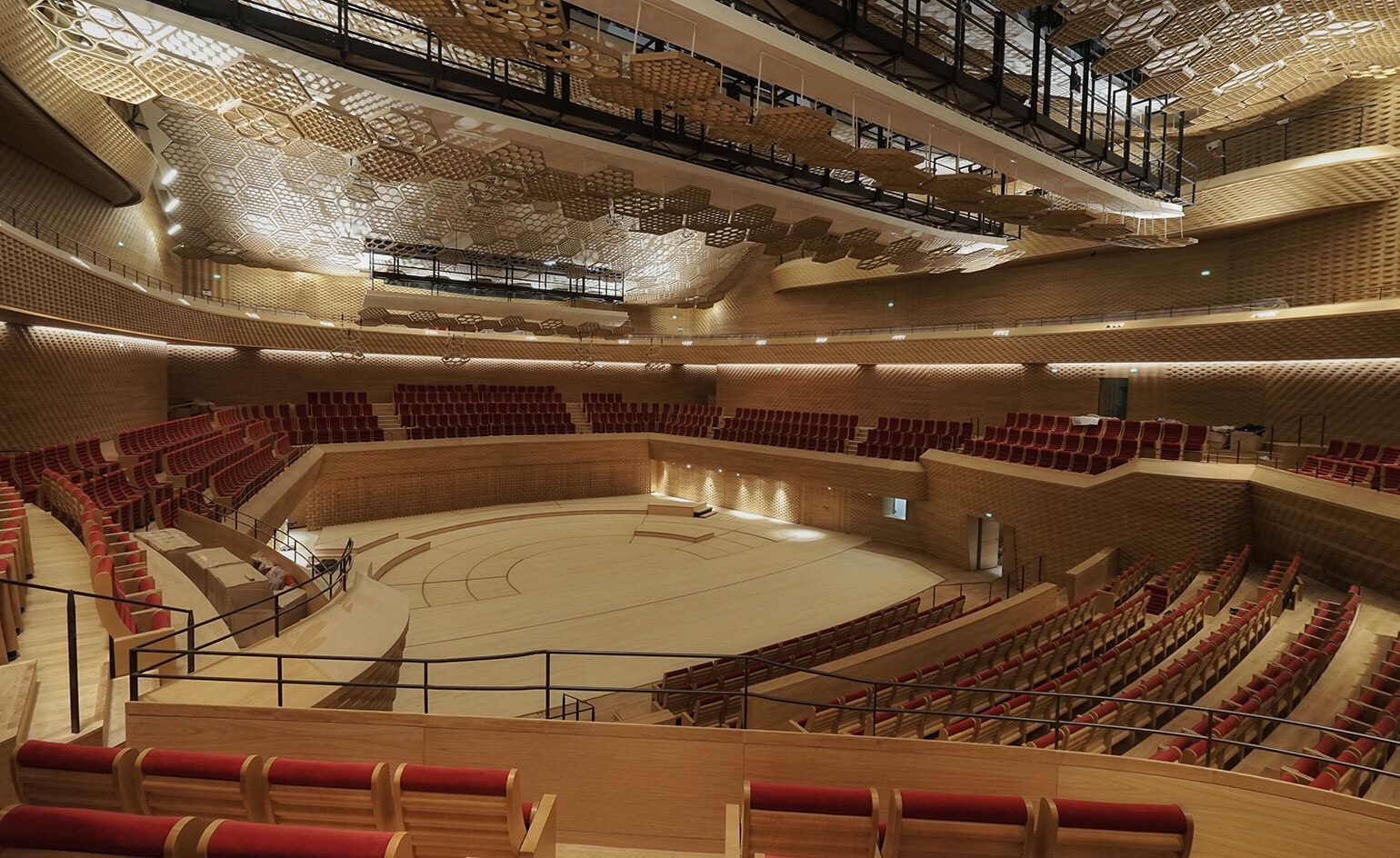 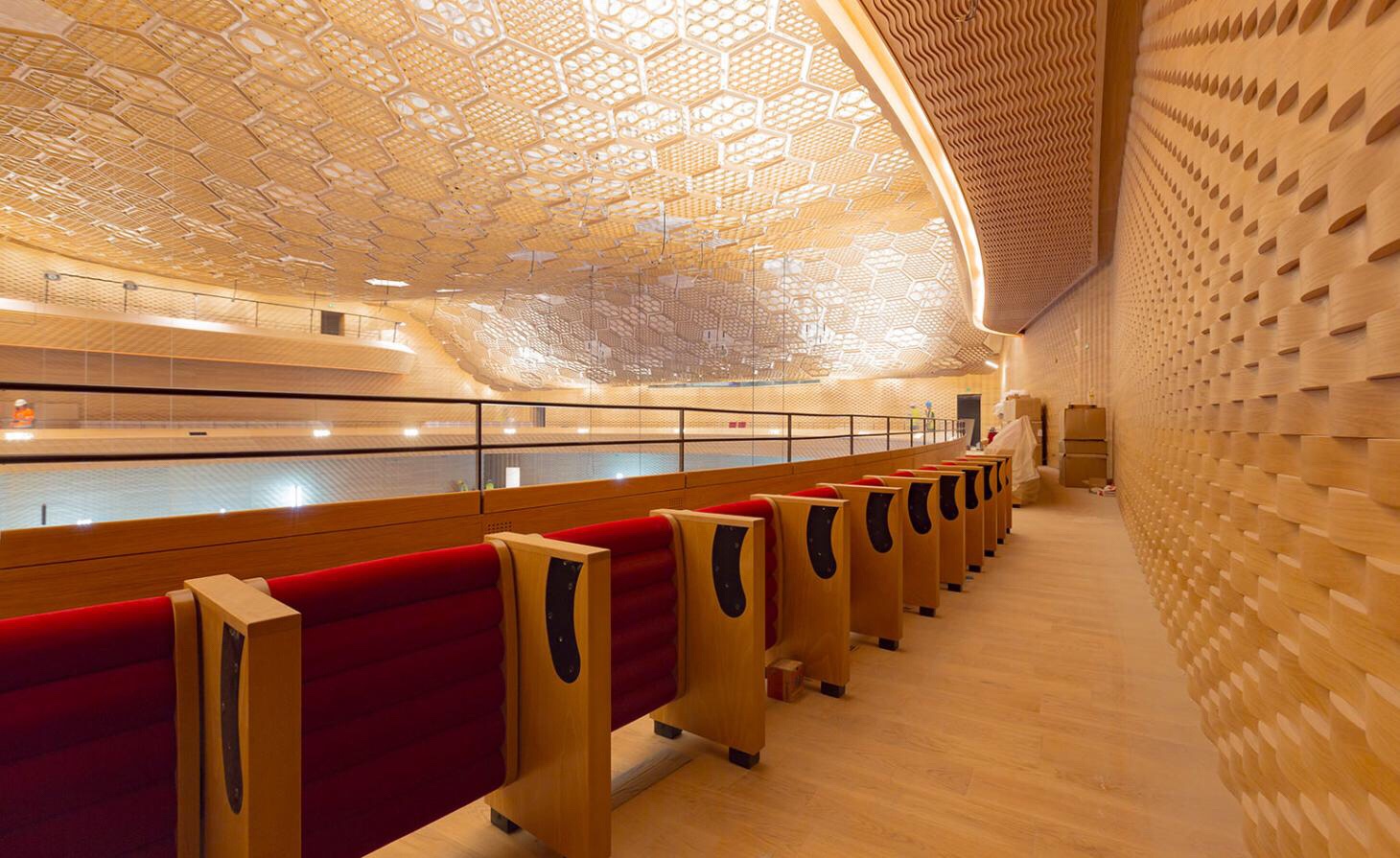 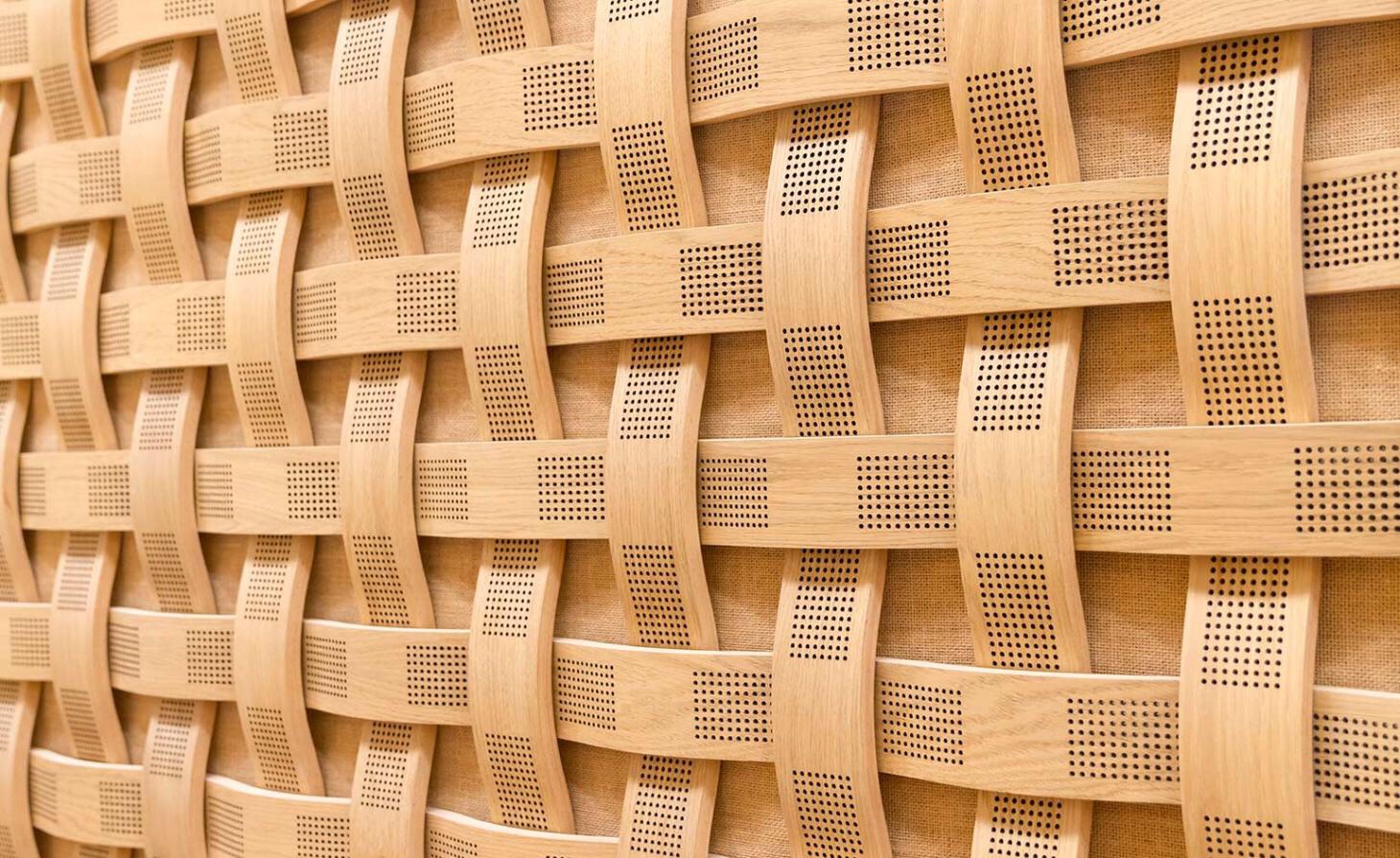 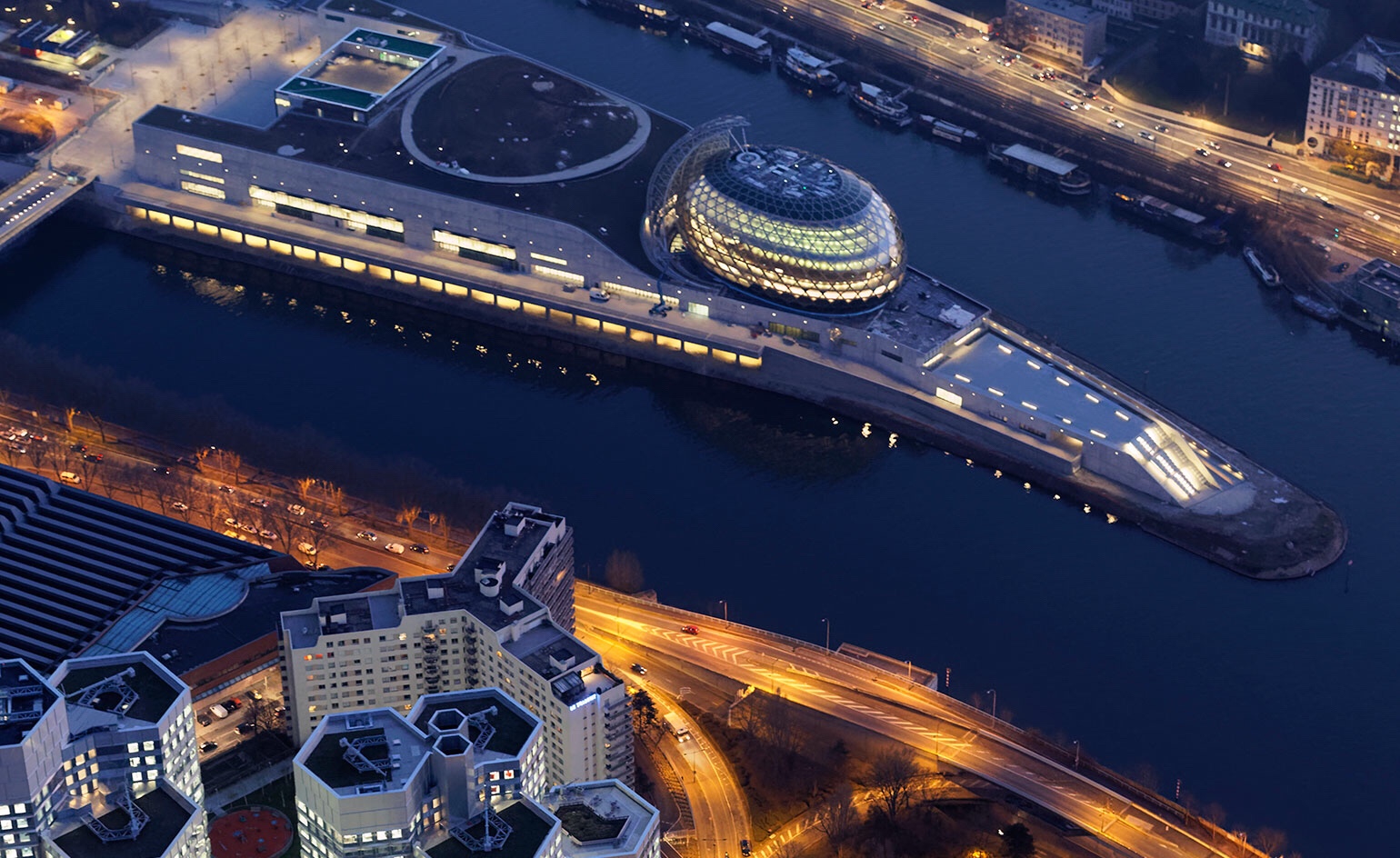