Have you ever been to Whittington? Wouldn’t surprise me if you hadn’t.

I stumbled across the place most randomly. One morning, around June, spontaneity crept up and gave me an awful fright while I was taking a lazy morning bath. That feeling when you start to drift off and all is right with the world was ripe. The thing about Pen-Pal’s is that they throw you off your game when they ring. I mean to say, there I was, suds to eyeballs when the phone rang. My fault really, I should have left my phone in the other room but a life of constant motion conditions the mind to do strange things. I can’t go anywhere, even in to the living room without checking I have my passport, wallet, keys and phone.

I launched a damp hand at Elgar’s Nimrod, it’s something to keep the British heart pounding when on foreign soil, and slightly pleasing when a foreigner calls. I had a Pen-Pal from many years ago who lived at the other side of the country I decided to give her a buzz and have a little catch up, the next thing I know I had agreed to go to her local derby. Not the top hats and frilly dresses that you’d expect, but one of those country races where there is just a rope between you and the muscular horse power that is pelting round the track. It was held not far from this place called Whittington.

Well, what has Whittington got to do with anything I hear you cry. It’s only the birth place of one of the most important inventors of the 19th Century. A chap by the name of William Sturgeon.

His story is something I talk about a lot when someone says they are too old to change or learn new things. His early education was pretty much non existent and to help pay the bills he was apprenticed to a cobbler by the age of 10. His father was pretty much absent for his entire childhood and at the unfortunate death of his mother, he ran away to join the army.

This is where the story gets interesting. During his time in the army he borrowed books. He learnt languages, mathematics and the natural sciences, specifically physics as it’s know today. In the early 1800’s the world was becoming obsessed with the idea of electricity, just need to think about Shelly’s Frankenstein to realise how gripped the world was. During a bad thunderstorm, Sturgeon became inspired to investigate electrical charges from lightening. Bare in mind he was in the army at this point.

As Sturgeon turned 37, in 1824, his time in the army was over. He was appointed Science and Philosophy lecturer for the East India Company’s Royal Military College in Surrey. Influenced by the work of Hans Christian Ørsted in 1820 which was linking the idea of magnetism and electricity, Sturgeon started to conduct his own experiments.

In 1825, Sturgeon constructed the first practical electromagnet. Although this device in itself was designed to move heavy objects the way was paved for things that we use every day and you wouldn’t even know it. Those headphones you’re wearing, those speakers that you listen to, they all have electromagnets in. This technology has enabled us to communicate on on one of the greatest scales of all time and through the internet and satellite we can speak to people on the other side of the planet without even thinking about it. 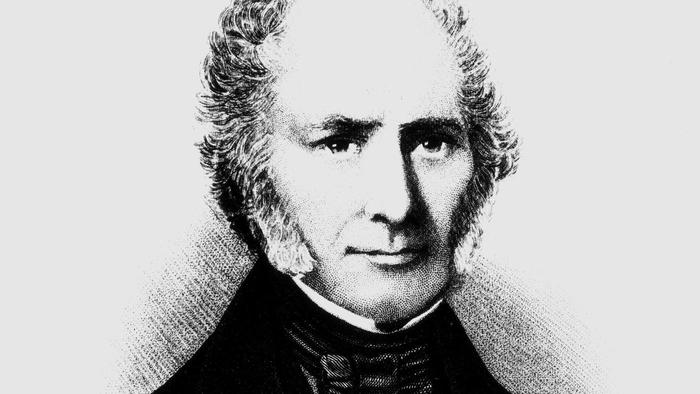