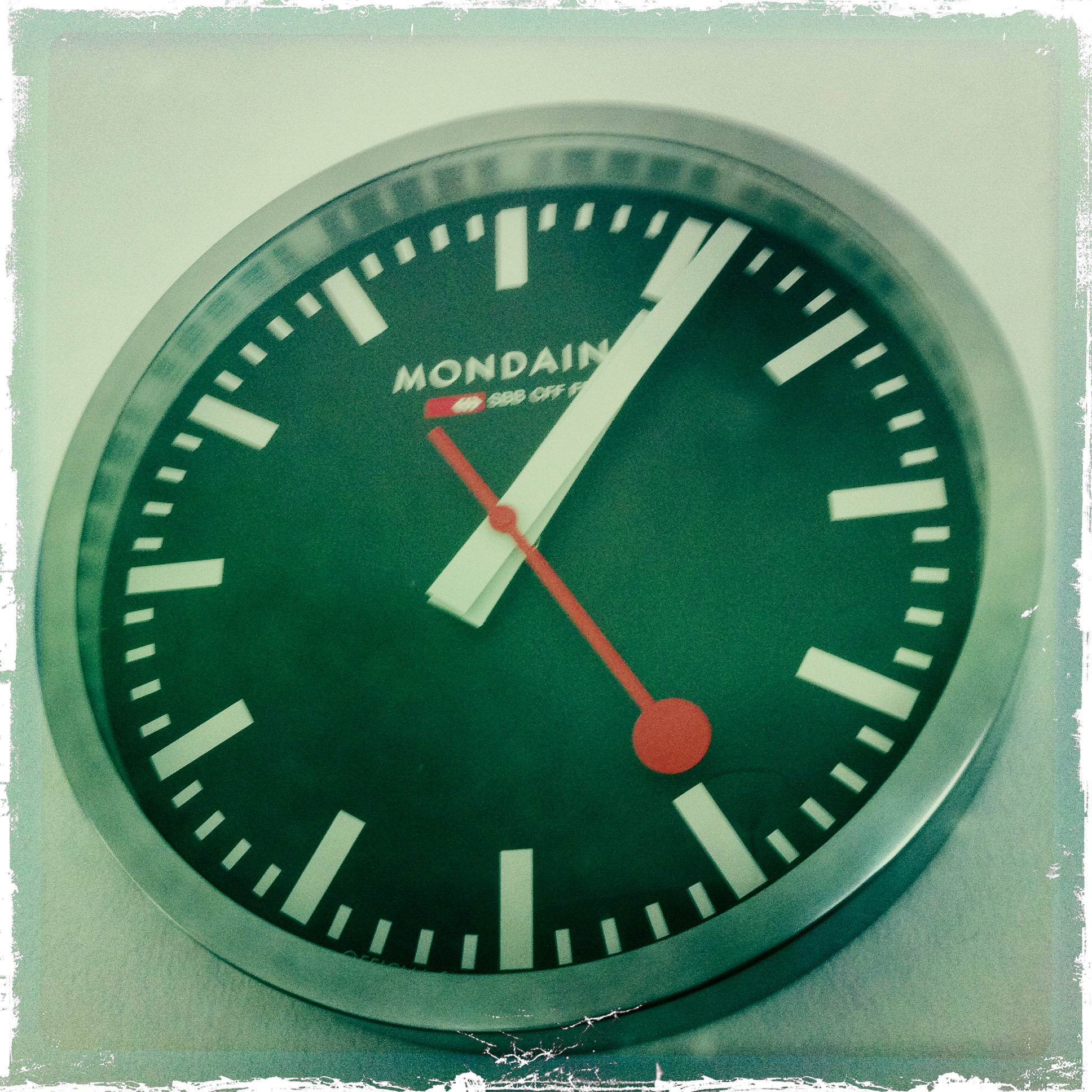 I have absolutely no idea what the clocking will do to my mixes, but the prospects are extremely exciting!

First things first, what is clocking? In recorded music, when playing music back through a digital recorder into a digital mix program such as Pro Tools or Logic, we need to make sure that both systems are running at the same speed. Hence processor speed. If both devices are slightly out we’ll get slight pitch changes as the song is sped up or slowed down and digital errors in your music can also lead to loud clicks, which is not fun. The ability to make sure that all our audio is being processed at the right speed and time is essential! But what about live music?

I had an email pop into my inbox a while back from Antelope Audio about taking their Atomic Clock on the road. I received this communique as I was shovelling a rather scrumptious Spaghetti Bolognese (extra parmesan) into my head, sitting in the well kitted-out catering tent of Electric Picnic’s backstage area. The band Underworld were the penultimate band of the weekends festival, and Rick, was sitting next to me as this email came through.

‘Get one!’ He said, as I asked him what he knew about this mysterious device. He told me how much of a difference it made, and coming from someone like him, I’d trust his ears.

So today I have finally found out that I’m getting one to take away with me on the James tour staring this weekend. I’ve never been so excited about the prospect of time keeping! And who knows where is will lead?

I’ve had all sorts of ideas about the reduction of transient smear if you can clock both the Monitor and the Front of House consoles together. I’ll keep you all updated.