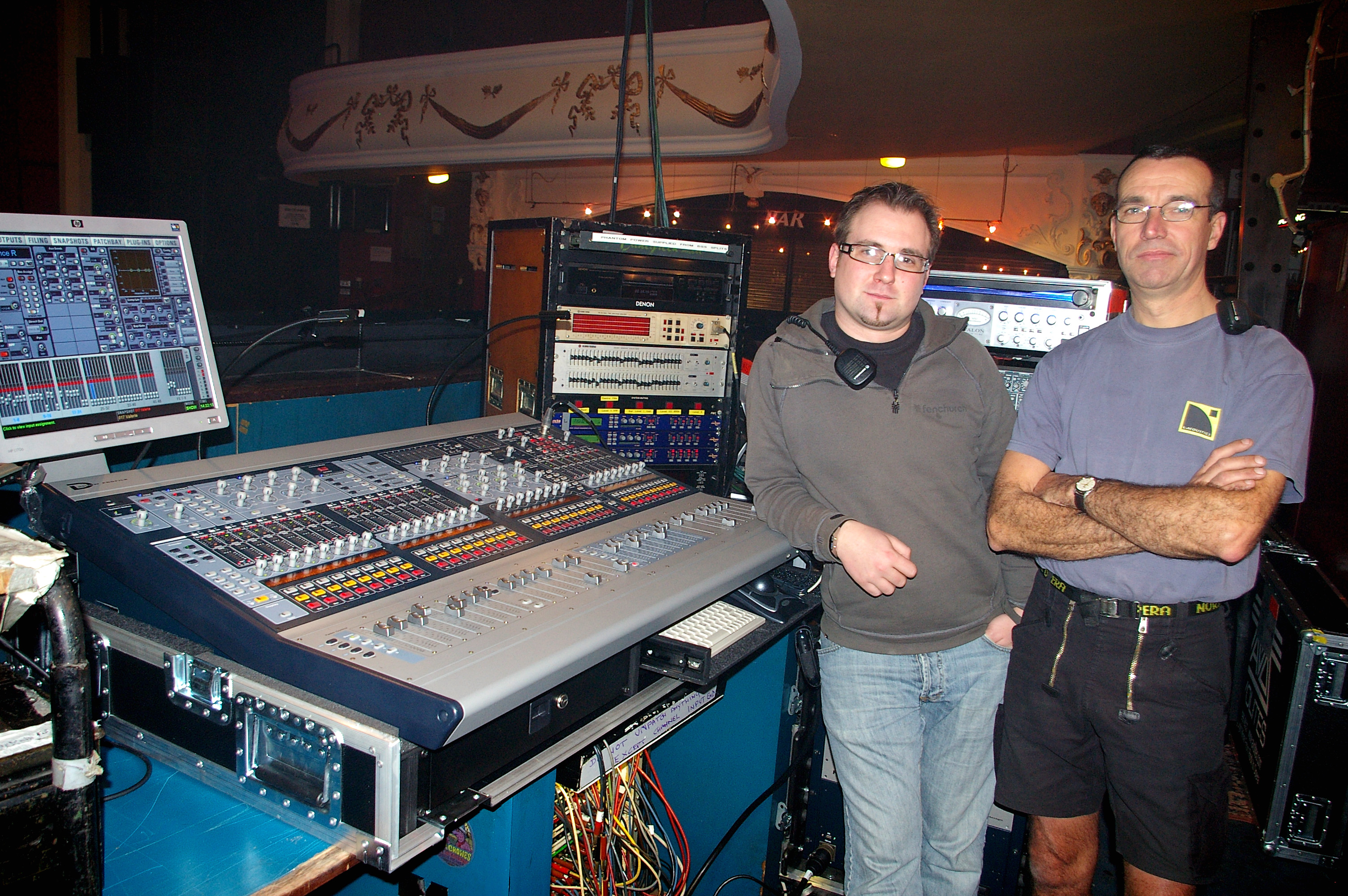 This month I want to dedicate all my words to Robert ‘Jock’ Bain, who very sadly past way in April. This month’s column was going to be all about Plasa Focus and the talk I had just given, but it just doesn’t feel right.

I first met Jock on the 2007 UK Amy Winehouse tour, where he was my system tech. I had been living in Berlin for just under a year at that point, and Jock, as I found out spent most of his time when he was off the road in either Berlin or Melbourne. He pointed me in the direction of some of Berlin’s finer things that I might not have known if it weren’t for him.

Jock was one of those people that could pull you under his wing, and make you feel comfortable in any situation. He was straight up, always to the point and an inspiration to anyone, not just sound nerds, that came across him. You could always rely on him to be sitting in the front of the bus, above the driver sipping a glass of red before quietly slipping off to bed so he was ready for the following days action – Just like a true professional.

Jock was a true teacher in the art of sound. He taught me so much in a very short space of time, and his straight down the line attitude towards sound is still with me today, and his influence is in the work that I love.

We kept in contact for a short while after that tour, but as happens a lot in this industry, people move on but they do remain as ghostly images in your minds eye resurfacing from time to time. It is hard to keep contact with people once you have finished touring with them. They touch your life in so many ways for such a short period of time, and then we all move on to the next project. It’s not that you forget each other at all, but you are so wrapped up in what you do and how you do it, that the next thing you know it’s been 3 years since you last spoke.

I’ve often spent time thinking about Jock, and where he is, and what he’s doing. But, there never seems to be enough hours in the day to quite pick up the phone and call. We are all guilty of this, and this has made me feel extremely hollow.

Seeing the tribute page to him on facebook makes you realise how respected he was among his friends and peers, and for the very short time that I knew him for, I have nothing but good words and memories to share.

The world of touring is a hard place to exist for such a long period of time. Jock isn’t the first, and sadly won’t be the last. Be there for each other, and let others be there for you.