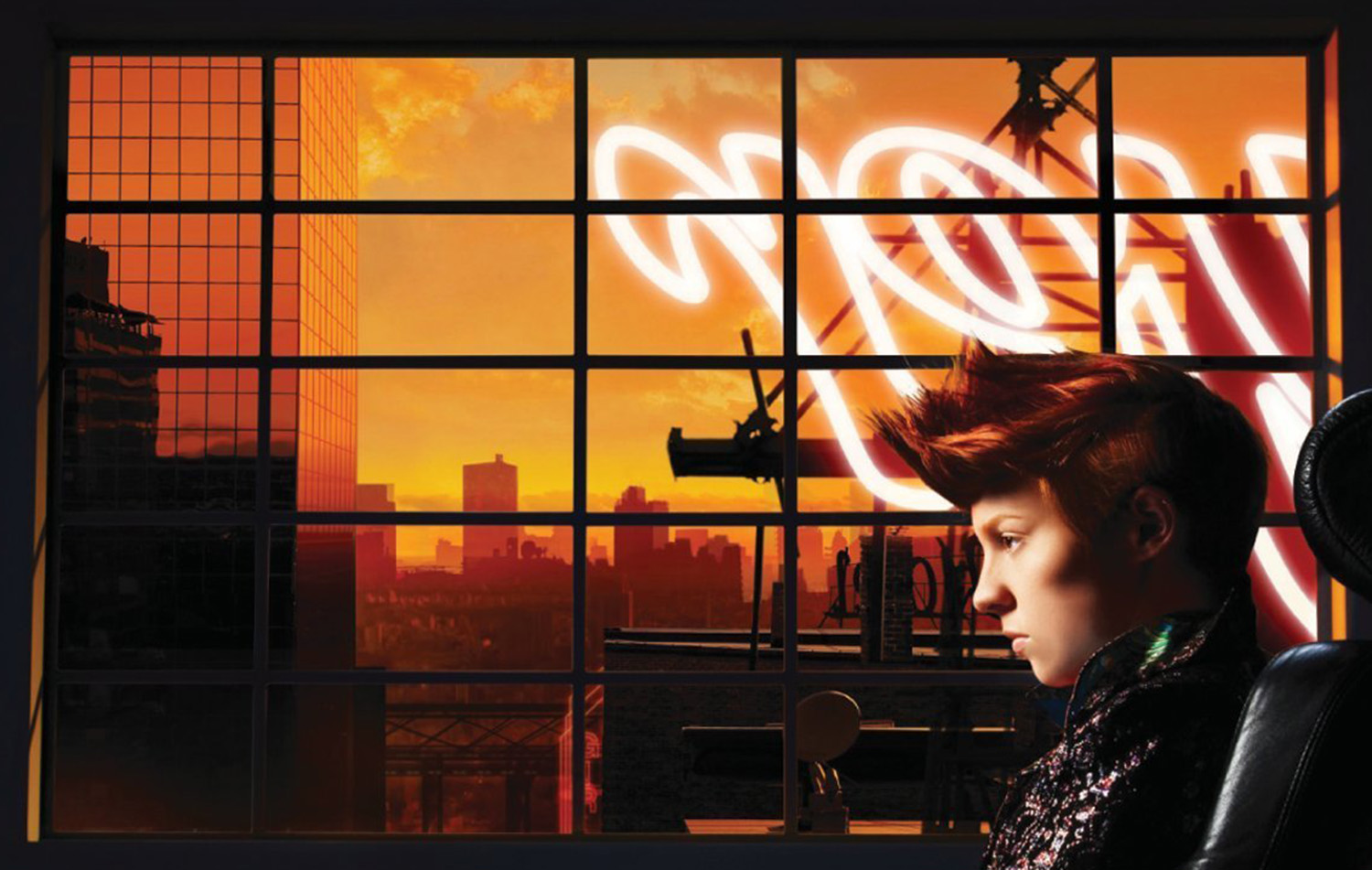 The early days of 2009 were slow. As the end of April approached I was set to start with a new artist called La Roux. Quicksand had been released the previous December.

In for the Kill had just been released as I met everyone on the tour. But it was when Skream released his version of In for the Kill did things really start to take off.