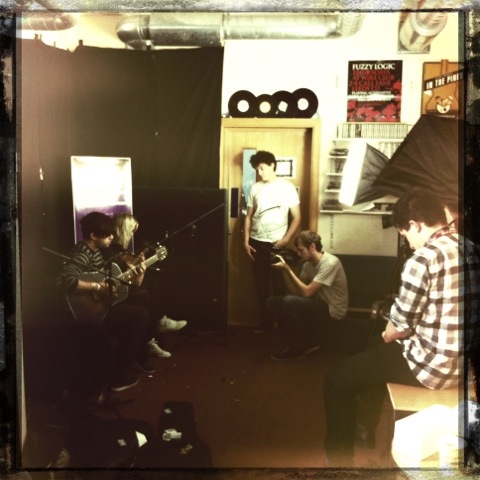 Constellations festival at Leeds Students union today. Flew in from Amsterdam this morning, and without much sleep last night, I’m a little tetchy. The last thing I need is to be having to deal with a load of students…

Since officially forming ‘Big Deal’ in late 2010 and signing to Mute Records, Kacey ‘KC’ Underwood and Alice Costelloe have had a busy year. They’ve recorded their debut album ‘Lights Out’ and been on the road for most of 2011 with jaunts to Amsterdam, Paris and Berlin.

“I’m more about the cheese”.

There’s a charm about these to which is nice to be around. They are disarming modest songwriters, who seem to have managed to distract a lot of the media who’s clichéd boy/girl duo-ness always has the comparison with the White Strips or the Tings Tings.

Not much could be further from the truth, the melodies and rhythms they create are intimately poetic and the sound conjures up visions of Karen O of the Yeah Yeah Yeahs and Luke Steele from Empire of the Sun. Possibly a little nod to Neil Young thrown in for good measure. 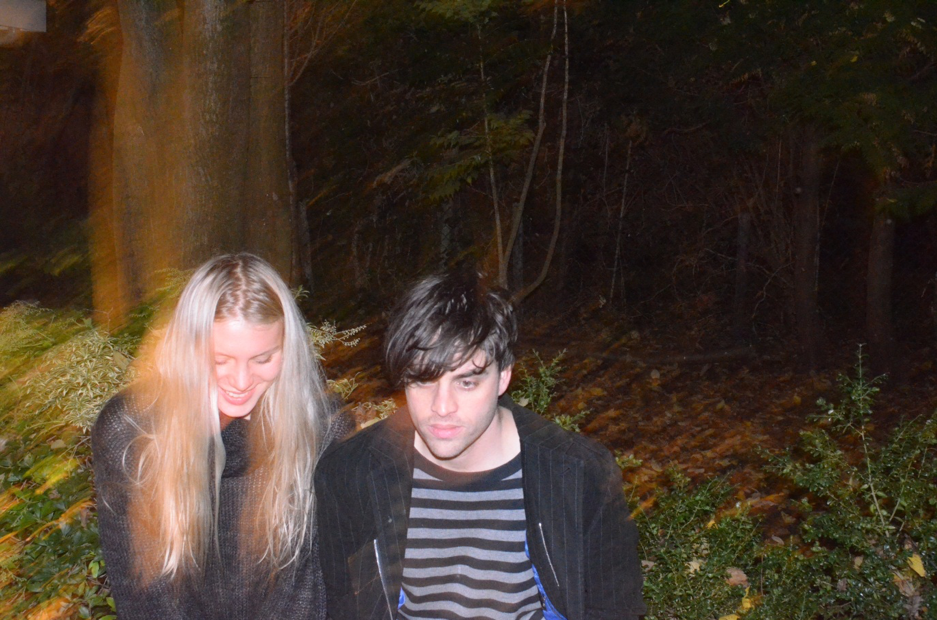 Their live performances are by nature reserved, but they are also gracious and mesmerising. Fluid and dulcet vocals set to melodic and harmonious guitar uplifts and hypnotises in a way only hinted at within production values.