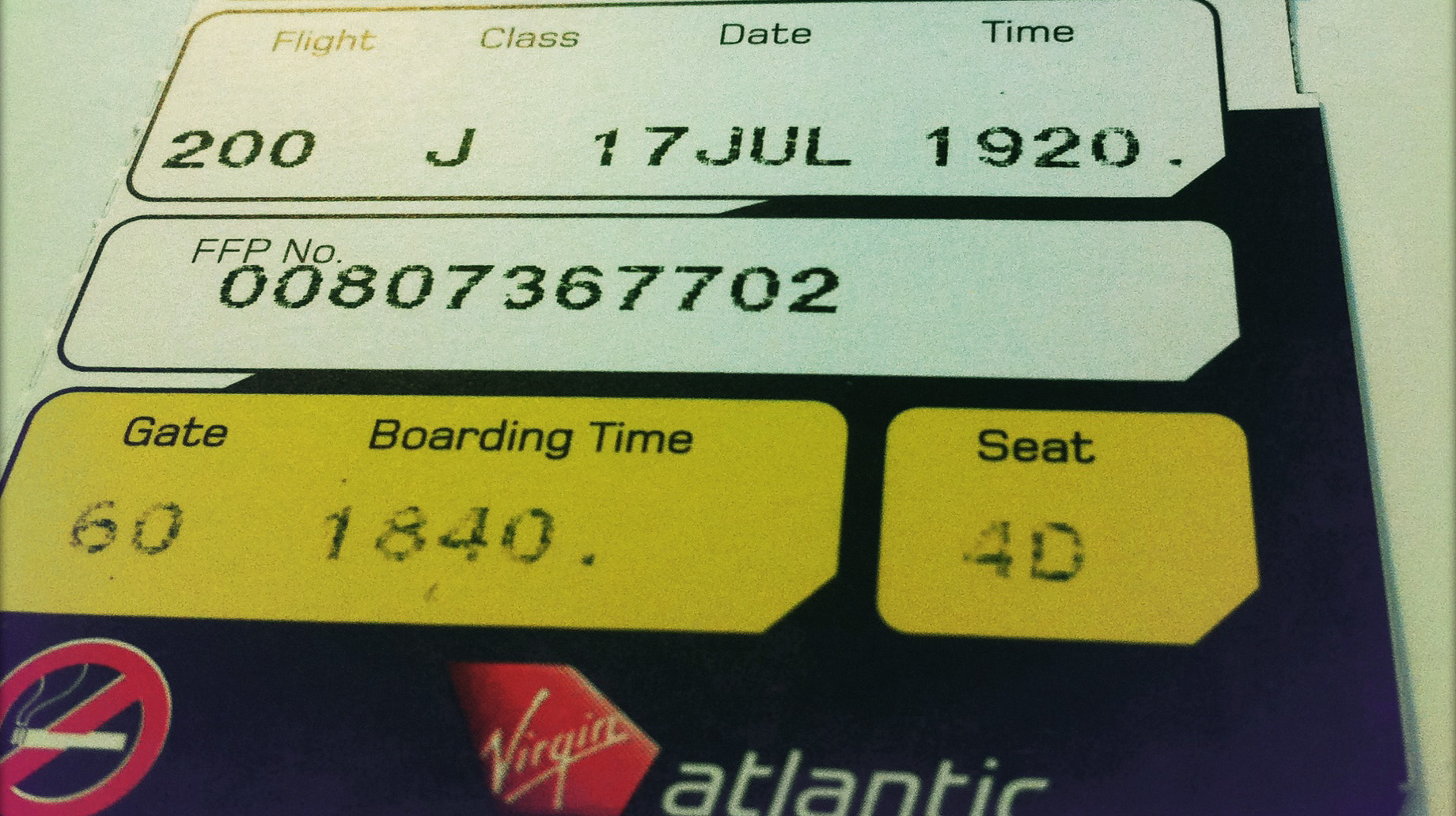 I spend more time in a state of constant motion than most people. In fact, putting my keys in my front door on a daily basis is a luxury. Travel is a freshening face towel, a single serving milk, the sun sinking below the clouds. An untranslatable smile, a mispronounced word, a culture shock and a cultural embrace. Travel is as much a part of me as I am a part of it.

I’ve become very accustom to the journey between my house in Amsterdam and the UK. Living in Amsterdam has its advantages; one of them isn’t the constant hen and stag parties on the plane from the UK. The assumption that the tranquil canals, bicycle trails, museums and beautiful parks offer more than decadently warm Chocomel or a slightly liberal stroll into a coffee shop.

Vised between hen-party-du-jour and an elderly Dutch couple bemused with the carnage that boarding a low cost airline has to offer, I step out onto the tarmac into the driving rain that London’s distant airport provide so often. I nestle down in my favourite spot, column A, next to the window, and cross my fingers that the rest of the row does not fill up. My fingers are forcefully unpeeled and all hopes are desperately dashed by two over enthusiastically loud, young, musical types. Laughing and joking with their comrades in the row behind as if no one else were around. Overemphasising that they were in a band, on a bender, and when they make it in the music industry they’ll be coming back here more often.

We pushed back and start our taxi out to the runway; I really wish I didn’t have to listen to these people. I try to ignore them by putting my face in the inflight magazine. As I’m trying to alienate my surroundings, I start to think about all the travelling I’ve ever done. You often see, with certain types of people traversing the globe, that there is shame in the behaviour of your fellow countrymen and women. A shame that only they could bring out in you, no one else seems to be able to. Why is this? Is this because you don’t want to be tarnished with the same brush? After all, no one is quite as sophisticated as you, and their mere ignorance couldn’t comprehend there is more to the proposed destination than hearsay or writings in a guide book. Obviously you understand that…

Why do ‘they’ do it in the first place? Is it that they are in a pack, trying to show off? They aren’t showing off; they’re arses, and embarrassing me! Is it the idea of national pride? Wanting to stamp the mark of Great Britain once more upon the world. What is national pride? Sounds like a hang over from imperialism to me. The idea that we all get together and pat ourselves on the back just because we were lucky, or unlucky, to be born on the same island. Maybe it’s more to do with familiarity, because we have a connection with a place. I have a connection with my home town, but I’m not proud to come from there. It’s part of me, it runs in my blood, but I go back there and it depresses me. How can I be proud of somewhere that depresses me? I think ‘How has it come to this?’ ‘What happened to the place?’ I can’t have pride in that, because that is not who I am. I left, I escaped. Many friends feel trapped in the place and can’t get out, and this leave me wondering if it’s more to do with the mindset rather than the people themselves. But still, no matter where the mindset, these people still board planes, go on holiday, and embarrass me. Rather than embracing the culture they visit, egg and chips for dinner and a pub that sells a warm pint is utopia for the average English holidaying family. These can be things to be proud of, but only in context. In Britain we have some very good English food and English beer, but why go to Spain to have a watered down version of something we do perfectly well at home rather than tasting the delightful delicacies. I suppose you know what you get rather than anything else, but you’ve just jumped on the plane and gone all the way there, why not take an extra risk?

We are constantly being told of the dangers of globalisation, coupled with the effect of not supporting local economies, and the desperate need to lower carbon emissions, I can’t understand why you wouldn’t adopt the same attitude elsewhere. Unless you really don’t care. I actually think you get a localisation of global companies, take McDonalds for example; you can buy beer over the counter in France, get a Chicken Sate burger in Holland and a Piccoli Piaceri Bertone in Italy. These are localisation’s of a global idea.

We start our descent in to Amsterdam as we pass over the baron dunes and the symmetrical farm land on the west coast. It looks distantly familiar and entirely unique compared to British countryside. Winter colours of brown and gold layout the patterns on the fields, with evergreen trimmings framed by the liquorice coloured canals twinkling in the sunlight. The only connection between them are the tiniest of rickety bridges, that appear to sustain the weight of a tractor. As the plane moves closer to the ground we pass over one of the towns that has a large canal running through the centre. The immensity of a passing barge takes up the entirety of the waters surface and dwarfs the picturesque chocolate box houses that surround the canal. As we descend a little further, the vast flatness of this reclaimed land becomes apparent. The romance I’m seeing is abruptly broken by the youth sitting next to me.

“Why is Holland so flat?”

I sink into my seat, and naughtily disappear into my headphones, hoping that no one will think that I’m with them. I get a glance of my reflection in the window: no one will ever think I’m with them… I didn’t say a word for the whole flight, or after. I don’t even think I say a word until I’m well and truly inside the Amsterdammer city limits in some kind of benign bid to integrate.