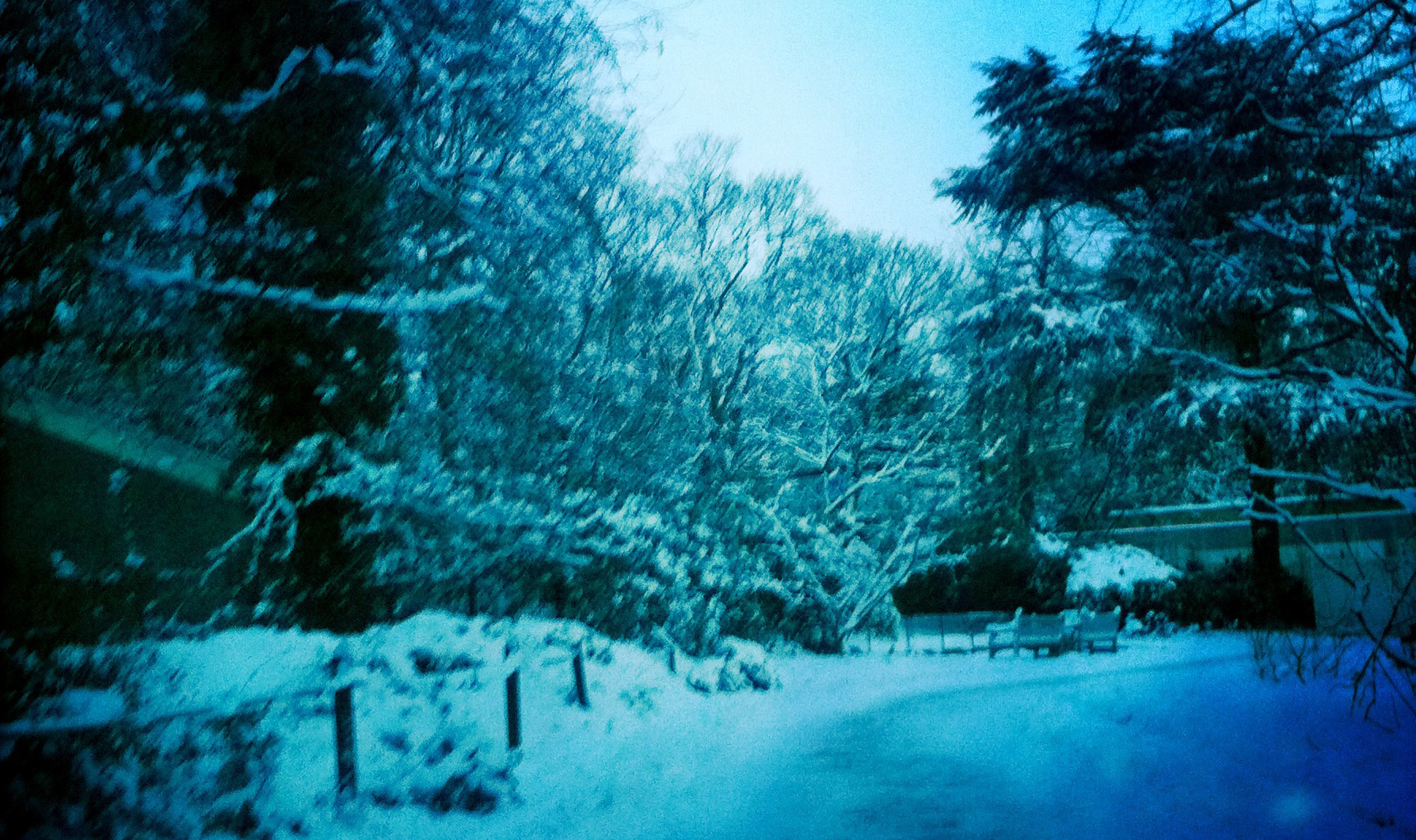 I trust you are well, and hope the snow (if you have any) isn’t causing you as many problems as it is me. I’m flying home today, but had to go via London which appears to be closed, so had to reschedule my flight to later on in the day. But that means I have a direct flight back to Amsterdam. So I’m sitting here, brushing up on a little bad German and having a spot of lunch. I’ve just spent the last week with a new artiste called Lauren Pritchard, watch out for her, she has the most wonderful voice.

This last month has been quite exciting for me, with the actual publication of my first book extremely imminent, and getting my first physical copy was very exciting. And to go on top of all of that, my first monthly column came out in Audio Pro International magazine. I’ve had a couple of interviews in the past with Audio Pro, and when they asked me to fill the void in their ‘From the Front’ section, I felt most flattered, it’s normally the people I work with that get all the attention so I still feel like someone has got it wrong and I’ll be found out to be some sort of fraud. But, until that point I’ll be writing once a month about my thoughts, ideas, techniques and other things that go with life on the road.

A lot of people have asked me how I find the time to write on the road. The answer is very easy, when there is a lot of travel involved then there is usually a lot of time wasted either sitting in a plane, train, automobile, or other such modes of transportation that get you from A to B. Or, desperately trying to kill the boredom in your hotel room without going out and spending all the money you have earned from that tour. Writing was something that I evolved to quite naturally, my mum writes, and I’ve always had a love of writing. So I put my computer and my phone to good use when I’m travelling. I have an application on my phone that lets me write whenever I feel the need to, and it uploads it to my cloud folder somewhere in the internether-world, so the actual writing is the easy part.

The hardest part is coming up with things that people want to read. I have my own opinions on how things should be and sound, but why is that going to be relevant to other people? I think that if you can take yourself away from a situation and try to look at it from another angle, everything always looks different. If I don’t like something, I’ll rant about it on paper, then put it to one side for a couple of days. When I re-address the issue I had whilst being calmer, it is much easier to see it from the other side. I like to be honest, and like to think properly about the things I’m writing about, and I understand most of all that when I commit my words to paper I have opened myself up for comment and criticism but ultimately what I like to think is, if I do write this am I opening my own eyes further, or opening someone else’s eyes. If I can’t make people think, it’s not worth writing about.

First Published on the Audio Undone blog in December 2010