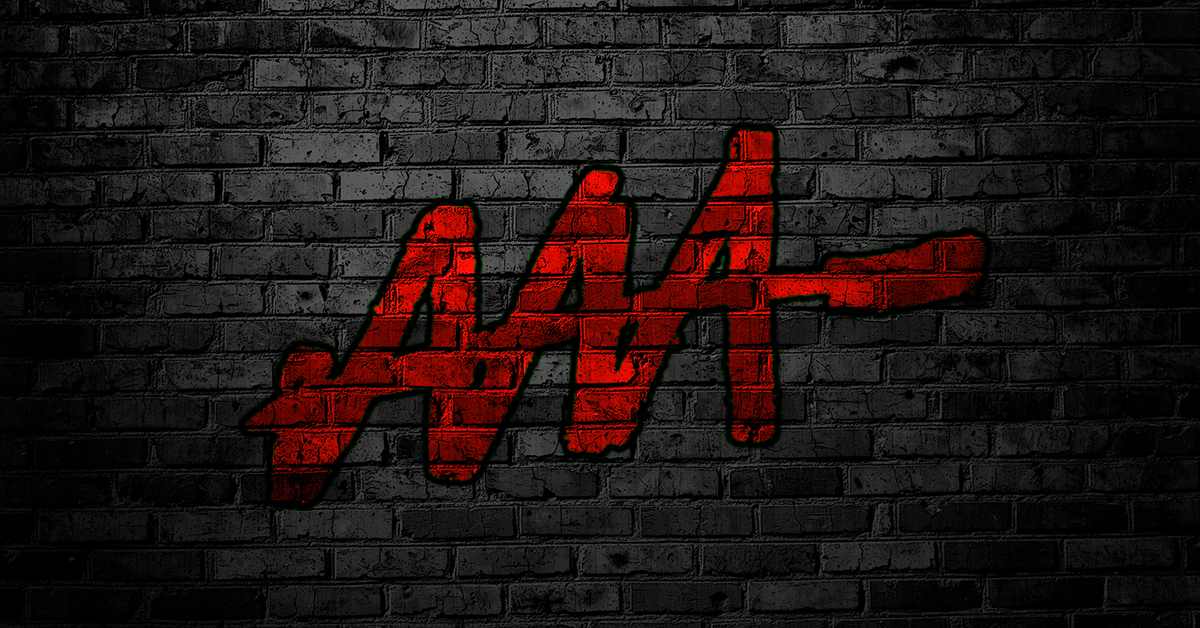 The Story of Graffiti

The pace of the grey moving skies across Berlin is only matched by the pace of my feet. Jumping over a puddle I avoid an equally fast paced man in a dark green turtle neck done up to the eyebrows.

The streets round Friedrichshain in Berlin’s East are littered with Graffiti, or Street Art, depending on your persuasion. Each and every inch of reachable, and some unreachable, wall has been decorated in some way shape or form.

Growing up I was conditioned to believe that Graffiti equalled bad area. Berlin seemed different for some reason. The Graffiti had a point. Or maybe it was just my love of the city that blinded me to any other point of view. But then what is Graffiti if not art?

The word Graffiti comes from the Italian graffito meaning “a scratch or scribble” but ultimately from the Latin graphein “to draw”.

In some modern understanding, or the Anglicised version of the word, Graffiti can be vandalism, a symbol of systematic urban decay. It’s hard to imagine how the inhabitants of places Like New York must have felt watching their cities slowly change into a free-for-all art gallery, but for activists it’s a way of expressing sociopolitical messages in the shape of large-scale public murals. In Latino cultures these drew from the rich artistic heritage and centuries-long tradition of mural painting.

In the context of Berlin, it’s a little easier to understand. The tight, humid air in the early morning of August 13th, 1961 the East was segregated, literally overnight, by a barbed wired fence. By the time we get to the 1970’s, the wall has progressed from barbed wire to two separate walls, separated by no-mans-land. Obviously a little peeved, the Western Berliners would use the wall to congregate for various meetings of discontent. Some of these people were children of US Service personnel stationed in Berlin during the Cold War. This is where the connection between Berlin’s Street Art and New York’s Graffiti join.

While we have all this graffiti going on all over New York and Berlin at the start of the 1970’s, in a recreational of an apartment at 1520 Sedgwick Avenue, West Bronx, DJ Kool and his sister Cindy hosted a ‘back to school jam’, the first ever Hip-Hop party. The date, August 11th, 1973. Why do all these things happen in August?

Hip-Hop wasn’t a political movement but it was founded on some pretty bad neglect from the Nixon administration and a poorly executed Cross Bronx Expressway which razed many surrounding communities to the ground.

Hip-Hop couldn’t have started Graffiti just purely because of the timelines, but it definitely adopted the culture and ran with it. The fact of the matter is that Graffiti at this point in the 70’s was more like name tagging, hence where we get the name for our Tag T-Shirt range from. Early Graffiti artists would more likely be listening to Zeppelin than anything else, but as the decade progressed, hip-hop grew to into the musical counter culture of the late 1970’s. It drew more Graffiti artists into the fold and by the early 1980’s we get our first hybrid artists that were merging graffiti and rapping.

Check Out Our Graffiti Tag Range 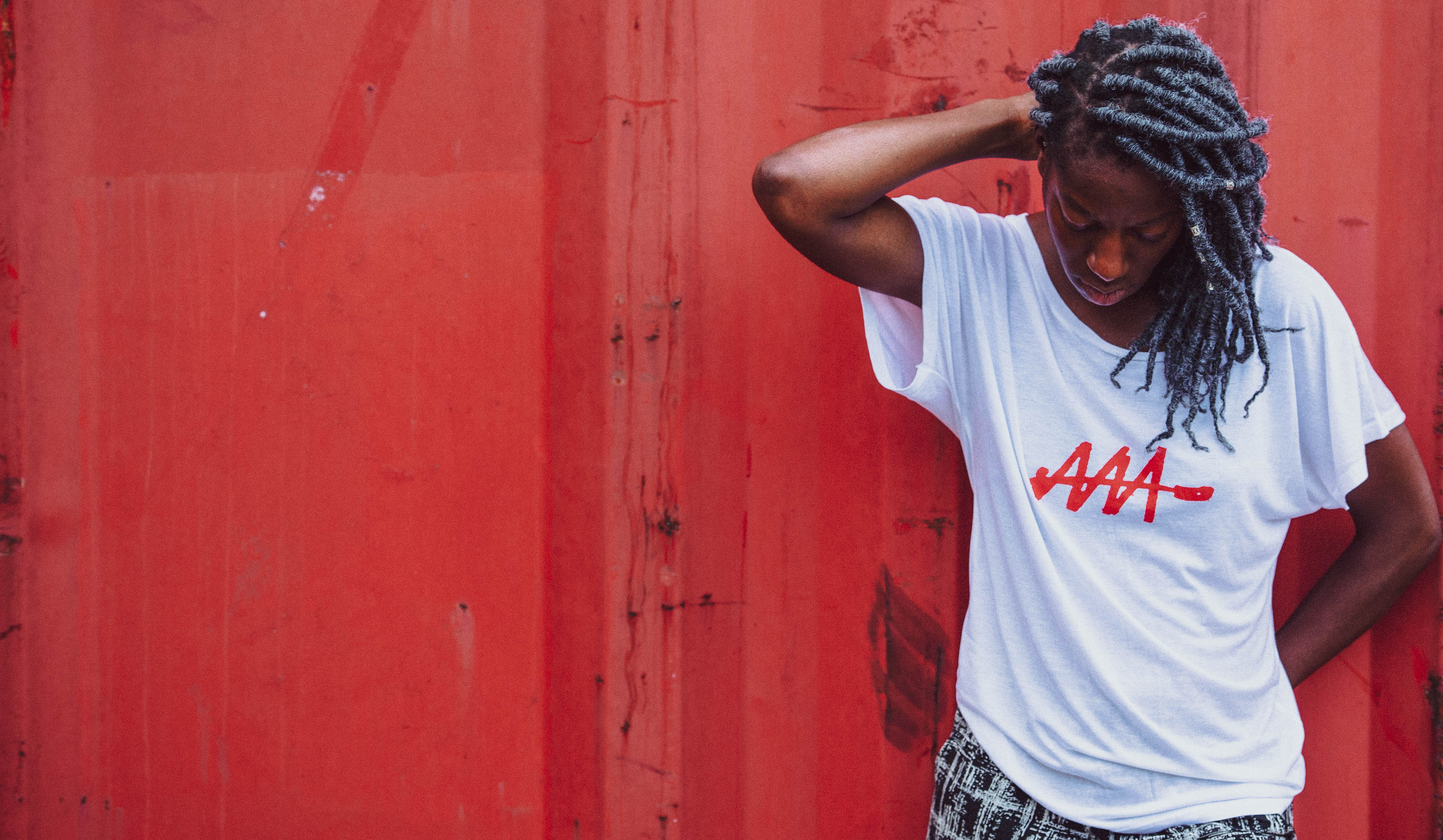