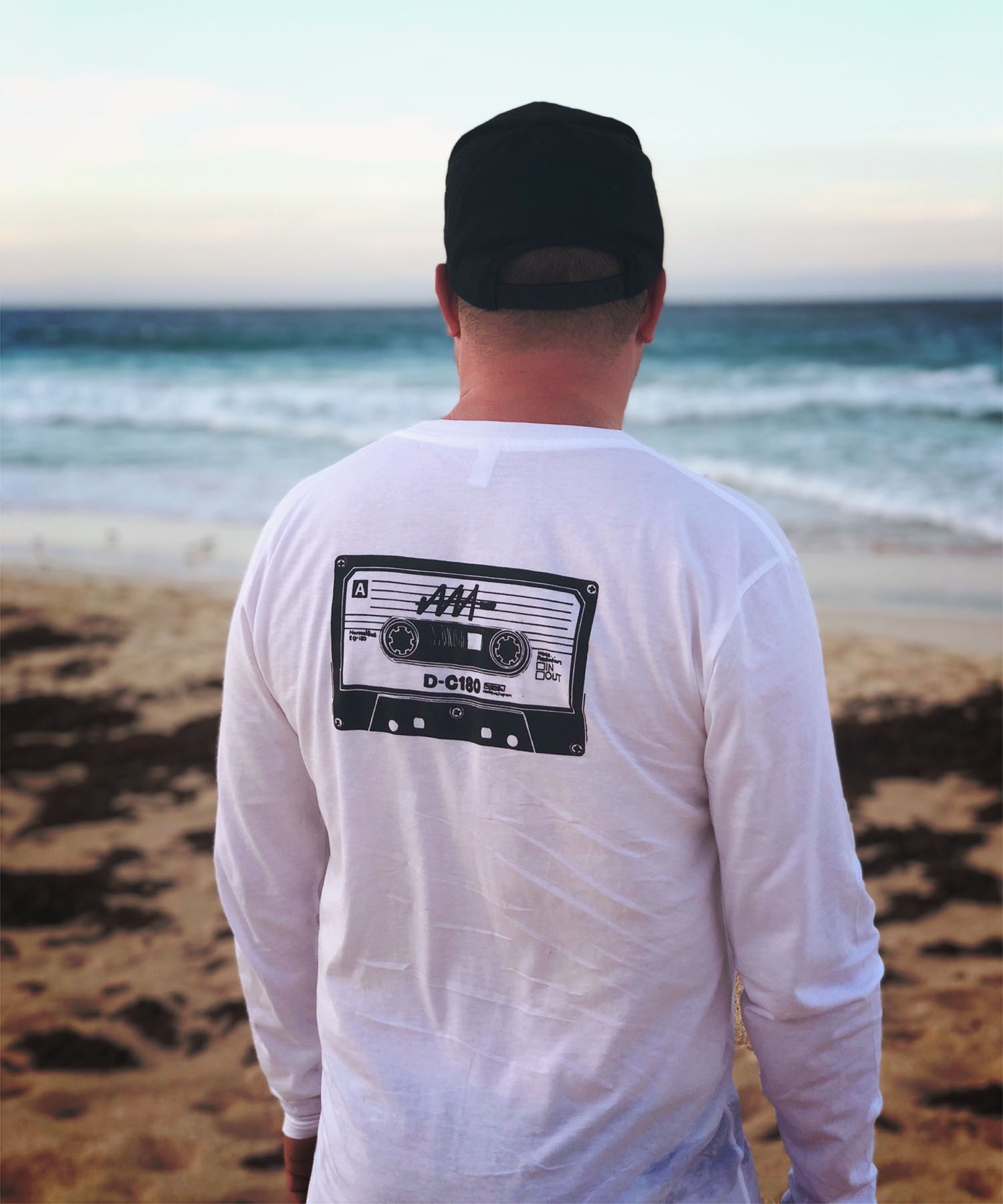 One of my favourite designs we’ve done has to be the MixTape and MixTape Rewind tees.

It’s the memories that I have associated with the cassette tape that makes it all the more special. It was in those days where downloading music came from the radio and the iPod was just a 60 minute cassette tape. You had to try and make sure that the music you were recording didn’t run over 30 minutes otherwise it would cut off halfway through the song then you’d have to turn the tape over.

I don’t know about you but there was this innocence with sharing music back then. You could record all your favourite tracks and then give them to that person in the playground at school that you had a bit of a crush on. Admittedly, poor Jenny House was given loads of Micheal Jackson and probably some Vanilla Ice, but that’s what you did at school.