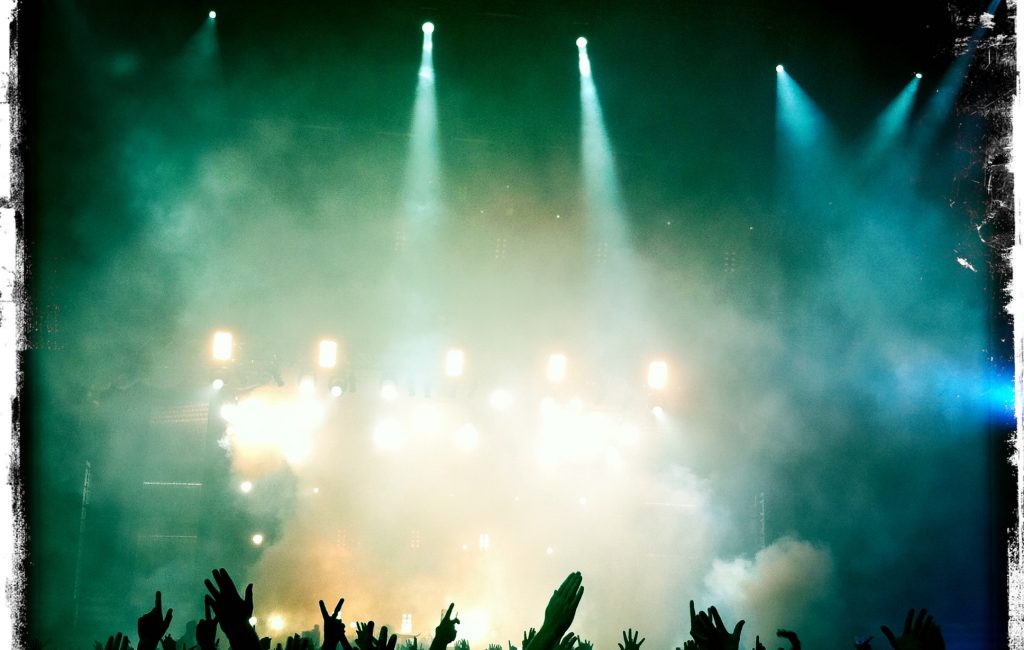 I was fortunate enough last month to be asked to head out to Berlin to meet up with the chaps from Underworld. We were to play Berlin’s newly erected O2 World arena. It’s a big old place (a capacity of 17,000), but actually the sound of the room wasn’t too bad considering it’s a bloody great airline hanger with a bit of decoration. The show was called ‘We Are One’, which has something to do with Paul Van Dyk who I thought was Dutch but turns out he is actually from Berlin. 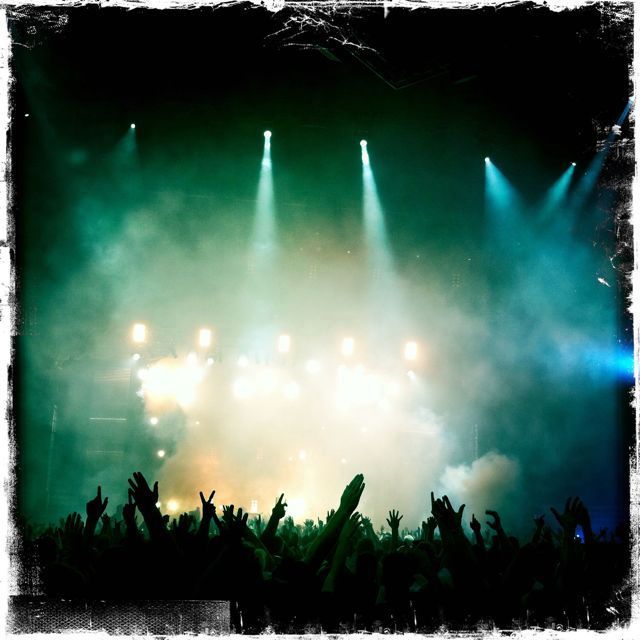 The PA was a Nexo GeoD system, which some of you may know is a line array type of system. I, on the other hand, am not the world biggest fan of line array, but I’m there to do a job so I’ll do it the best I can. We had an XL3 at FOH, and some nice little toys in the outboard rack that set us up for a good show.

We ran the sound up and it appeared to be what can only be described as rubbish. The typical bite you get from these PAs I was expecting wasn’t there. For a big hall like that, with a full dance floor, the system would really need to have that harshness to cut though later, but would be softened when the audience are there. The sound was very flat and uninspiring, no real clarity in the mids, and no low mids so the drive of the sound wasn’t really there. There was, on the other hand, loads of sub; well, when I say loads of sub, it was all in the middle and not a lot at the sides.

Where do you start at getting this right, apart from telling the system techs to use their ears? We played around with the graphic for a while to see what exactly we were missing, then went to ask what EQ they had over the whole system. Now, when I saw the EQ for the whole system I was horrified. There was a massive scoop over the entire top-end, and another scoop over the top of the other one at about 4-5kHz, reducing it to next to nothing. This is where all the harshness had gone.

The reason behind this was that the audience was going to be in the venue for about 10 hours. Which is an awfully long time to be exposed to a constant noise level. The engineers want to decrease the exposure to high frequencies for the length of time, but in doing so sacrificed the sound of the whole system. The noise limit had been set at 99dBA over 30 mins, which is ok, but in the world of dance music is fairly quite. You could take a stroll down the road to any of the other Berliner clubs and find systems pushing 110-115dBA for exactly the same period of time. So my question is, how loud is too loud? 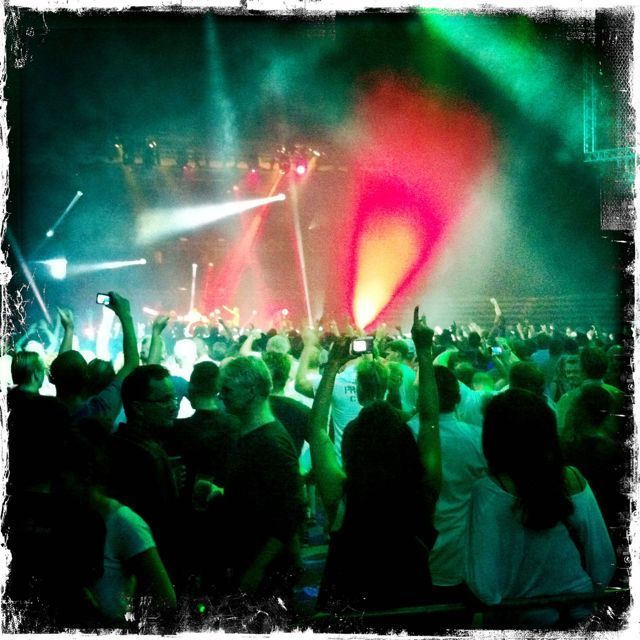 It would seem a lot of venue management, local and national governments are spending a lot of time and money chasing noise levels, and becoming more paranoid that someone will take them to court. Don’t get me wrong, I do believe there should be some form of restrictions as a guideline and you should be protecting the people who work in the venues; even protecting the neighbors.

So let’s say someone is taken to court with excessive noise level charges. How would the argument that this particular show caused this persons hearing loss? If the person had an iPod, and they had been walking around for the past 10 years listening to it on full blast, surely that would have had more of an impact? It seems to me that people need to take responsibility for their own hearing. More people are turning up to shows with ear plugs because they know its going to be louder than they are used to, and the venues should even be supplying them to people who want them.

We can mix our shows with noise restrictions, but some of these restrictions are extremely low and they suck the life out of the live industry.

How Loud Is Too Loud? part1