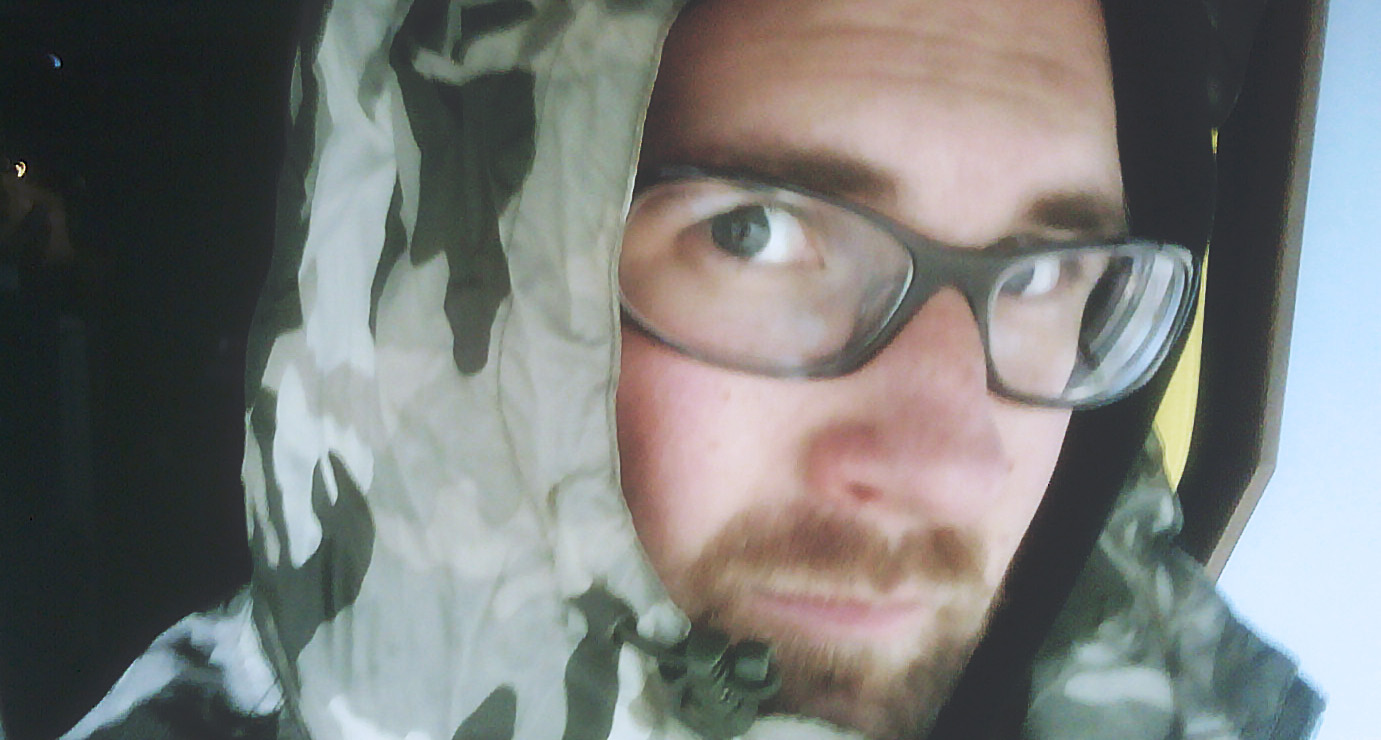 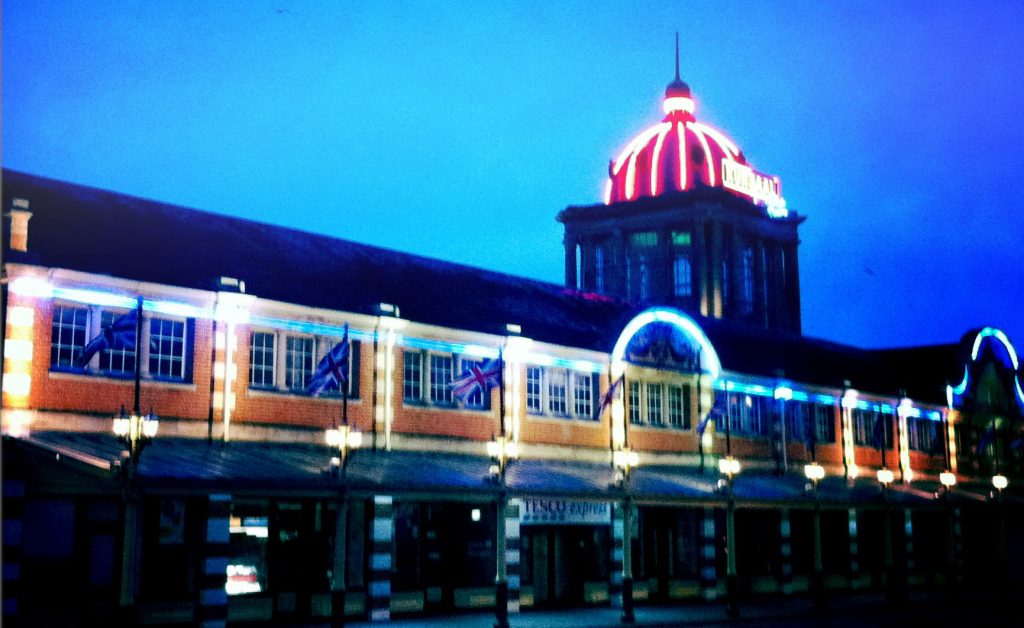 I begged and pleaded with the man behind the counter. He began to cave. I was going to be moving read more